The stunning archipelago of the Maldives may always be associated with gin -clear water, swaying palms fringing sparkling stretches of pristine shores, but it definitely has more to it, namely its spicy and flavoursome cuisine!

Unsurprisingly fresh fish is the star ingredient in the Maldivian cuisine , especially their tuna. The island nation is home to a wide variety of tuna species such as skipjack tuna yellow fin tuna among others. The fish is prepared in a myriad of ways such as by smoking, grilling and cooking. Visitors can try deliciously prepared tuna dishes at many a restaurant in Maldives by hotels such as Anantara Kihavah Maldives Villas while there.

Known as kurumba in the local language, coconuts are quite literally everywhere and happens to be a vital part of the native cuisine and culture. It has also been declared as the country’s national tree. 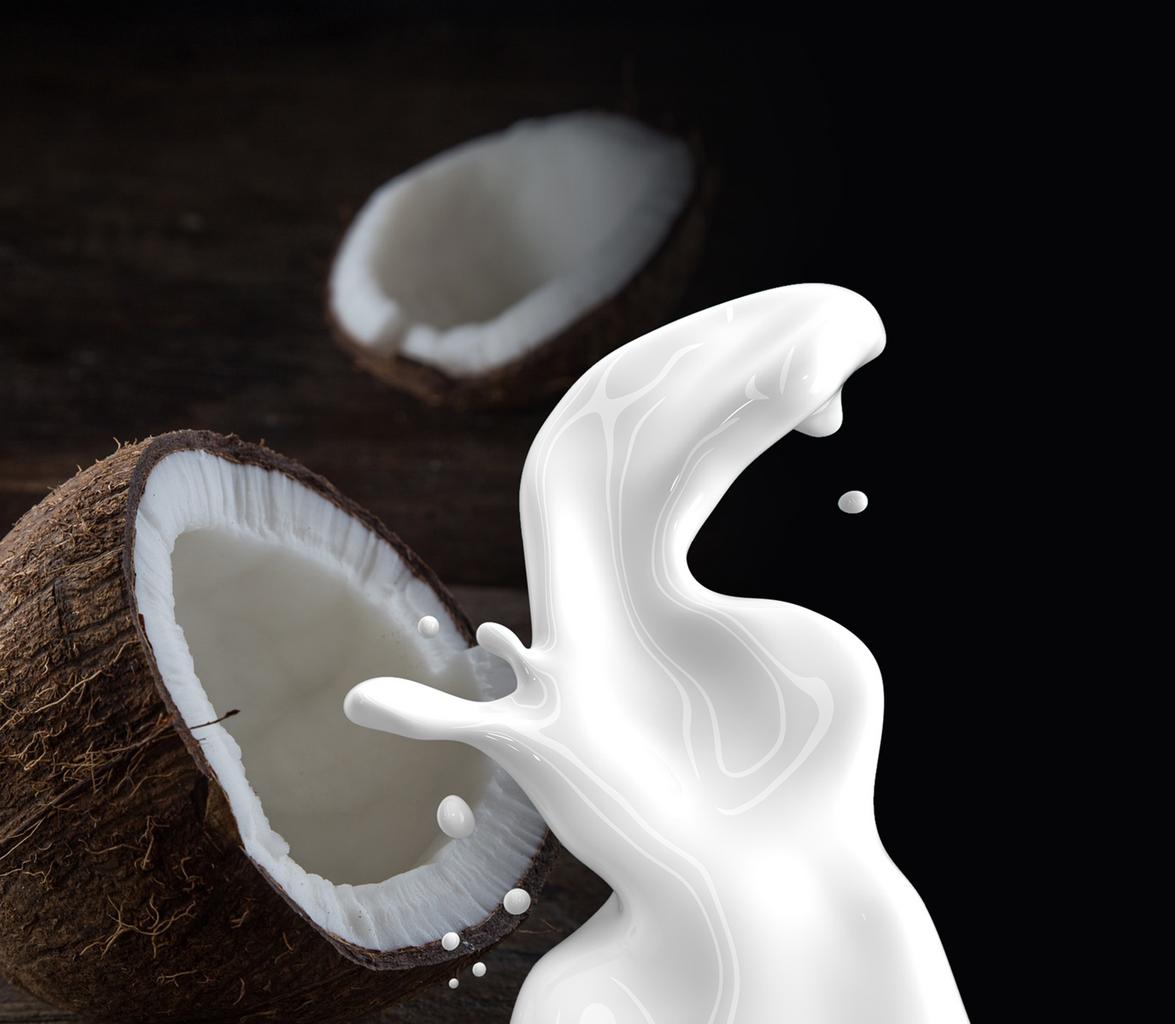 Another staple ingredient used here , are starches. Some favorites include taro, sweet potatoes and cassava which are either ground into flour or eaten boiled or steamed.

Some must try specialty dishes include the garudhiya, a Maldivian fish soup which is served hot with plenty of chilies, lime and rice. Another must eat include, kuhi boakiba which are delicious fish cakes prepared with smoked tuna and served at special occasions.

Roland Lefevre is a travel writer who specializes in creating features on leisure as well as business travel destinations across the globe. Google+

Tempting dishes and drinks to try in the Maldives