An Asian Cuisine to Relish In

Cambodian cuisine, more commonly known as Khmer cuisine, is the traditional cuisine of the people of Cambodia. The following is a little more information on the Khmer cuisine that might interest you.

In comparison to south-east Asian cuisine

As one of the oldest living food cultures, Cambodian cuisine is usually overshadowed by the Thailand and Vietnam cuisines. The cuisine does have a mix of other cuisines and their flavours; however, it stands out as a cuisine of its own. A mix of local and international flavours is evident in Cambodian cuisine.

Certain dishes that are famous in Vietnam are also quite popular in Colombia, such as iced coffee with sweetened condensed milk and baguette-type sandwiches. 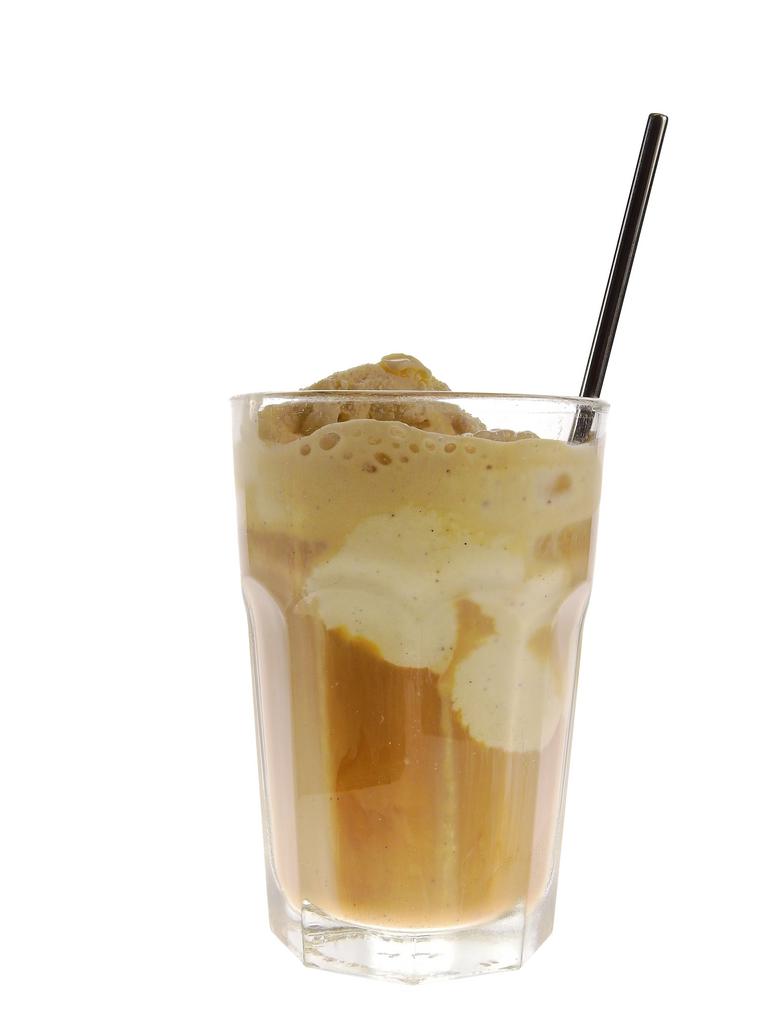 You must brace yourself for different kinds of flavours in Cambodian cuisine, some that may need some getting used to such as Prahok, which is a crushed, salted and fermented fish paste that’s a common seasoning which has a strong and salty taste. Rice is found in almost all dishes and most main courses also contain fish or shellfish. There are more than a dozen different types of rice that’s used!

When you’re in Cambodia, Fish Amok is a must try as it is considered by some to be the national dish. Bok Svay, Tuk Meirc, Samlor Karkoo and Num Banchok are a few other dishes to try. Drop by at Chi Restaurant & Bar and numerous other restaurants in Siem Reap to relish on these amazing dishes!

Intrigued by history, art and food, Lavinia Woolf is a writer who is passionate about the extraordinary and writes of the exhilarating and enchanting. Google+

A Guide to Street Food in Colombo

A Foodies Guide to Tianjin

The History of Sushi

Comprehensive Guide to Foodies in Doha

The Genesis of “High Tea”