The History of Sushi

There is no secret that many people from all around the world love eating Sushi. It is important to know some facts about the evolution of this delicious Japanese dish.

What exactly is Sushi?

Before tracing the history of Sushi, it is vital to know about this dish. The word “Sushi” will be an ambiguous term for a non-native Japanese. It means ‘sour’, which reflect the original form of Sushi being a bit sour. The dish includes vinegared rice mixed with a variety of ingredients like vegetables and seafood. 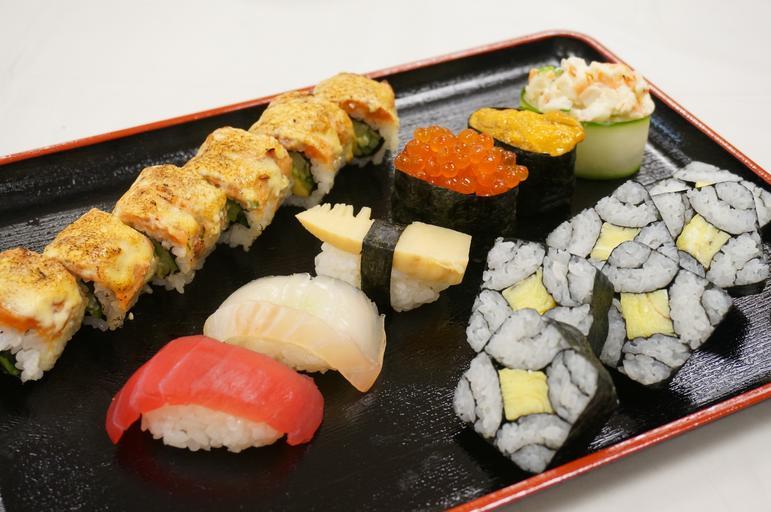 The history of Sushi is surrounded by folklore and legends. Before it became popular in Japan, it was known in China during the second century A.D. Traditional Sushi took more time to prepare since diverse fermenting steps were required. However, in the early 17th century, the Japanese developed the concept of Sushi by seasoning the rice with rice wine vinegar. Moreover, they diverted from the traditional practice of taking more time to prepare the dish.

Hanaya Yohei is known as the founder of modern Sushi. He introduced ‘Nigiri Sushi’ (finger Sushi) which was prepared by placing a slice of fresh fish on the top of a cube-shaped seasoned rice. This popular quick snack became extremely popular throughout Japan.

The demand for Sushi is ever increasing! Now, this dish is popular in US, Spain, Denmark and even in many a Japanese restaurant in Maldives including dining venues at Anantara Dhigu Maldives Resort.

Fritzjames Stephen is a travel writer, who writes content based on the myriad of experiences and indulgences that the world has to offer travellers across all walks of life. Google+